We invest in highly capable teams that are defining the adoption and application of blockchain technologies. Currently we are very interested in projects that are building the infrastructure for the decentralized economy.

Our team has extensive and diverse entrepreneurial and investment expertise covering both traditional and digital markets. We complement that with deep technical expertise to actively guide and mentor our portfolio firms towards accelerated growth.

With their unparalleled scale, relentless pace and rapid adoption, Asian markets, led by China, India and South East Asia will continue to define global growth. Our entire experience has been built in these markets which we combine with our rich network to drive value for our portfolio.

Why Are We Doing This

We firmly believe in the power of blockchains to fundamentally change the nature of businesses as they exist today.

As seasoned entrepreneurs, we want to help the best teams take us to this decentralized world faster, smarter and profitably.

​We come from the traditional early-stage venture world and our core investment philosophy hasn't changed.

We focus on top teams building a solid business in a huge market potential.
Quotes

"I think the fact that within the bitcoin universe an algorithm replaces the functions of [the government] … is actually pretty cool. I am a big fan of Bitcoin”

“I’m reasonably confident … that the blockchain will change a great deal of financial practice and exchange,” he said Tuesday from the Consensus 2016 event in midtown Manhattan, adding that his bet on the future of finance would see “40 years from now, blockchain and all that followed from it will figure more prominently in that story than will bitcoin.”

“Bitcoin gives us, for the first time, a way for one Internet user to transfer a unique piece of digital property to another Internet user, such that the transfer is guaranteed to be safe and secure, everyone knows that the transfer has taken place, and nobody can challenge the legitimacy of the transfer. The consequences of this breakthrough are hard to overstate.”

A selection from our investment portfolio

A network of decentralized markets and communities powered by Ethereum, Aragon and IPFS. Anyone can create, operate and govern a fully decentralized community.

The Rialto team is dedicated to the mission of establishing RIALTO.AI as the largest arbitrage and market maker in the growing multi-billion landscape of cryptocurrencies, digital assets, and blockchain transactions. 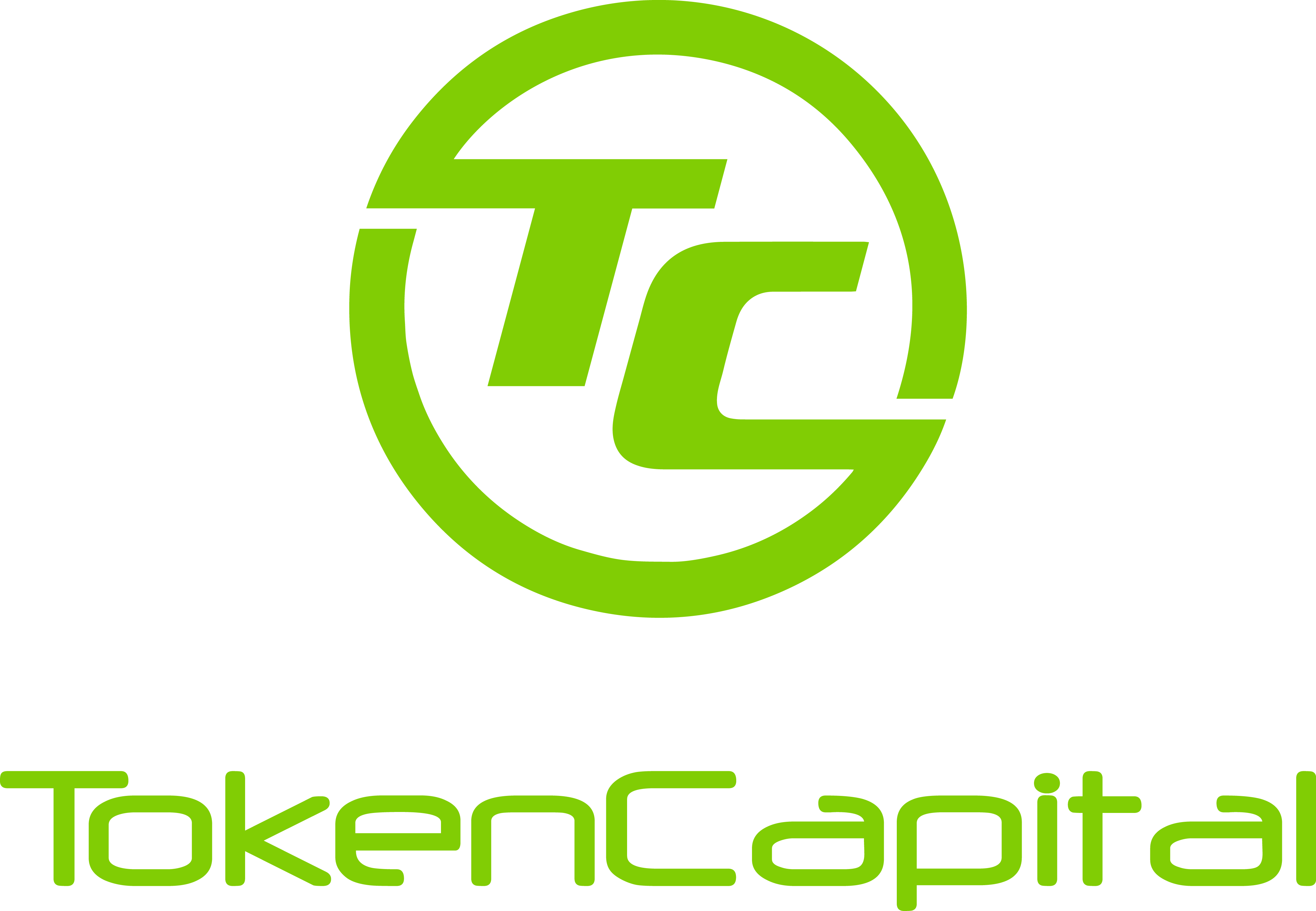 Built by a top-notch tech team, TokenCapital aims to be Asia's largest ICO exchange differentiated by the quality of the ICOs it selects to trade. With several thousand individual retail investors TokenCapital is already one of the biggest platforms in China.

YooSourcing is a free mobile application for global sourcing developed for buyers by buyers to meet current needs in international trade. They help buyers find reliable suppliers with verified locations to make sourcing easier and more reliable. Simultaneously they help suppliers improve their company image based on performance and becoming more trustworthy by being more transparent. 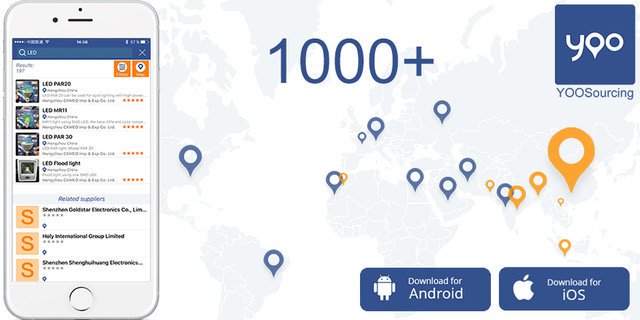 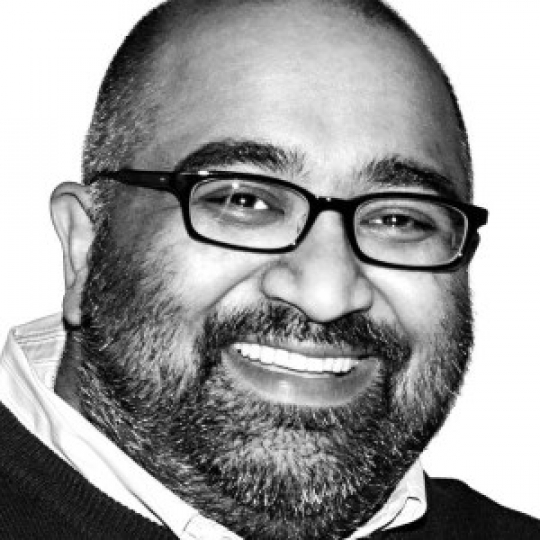 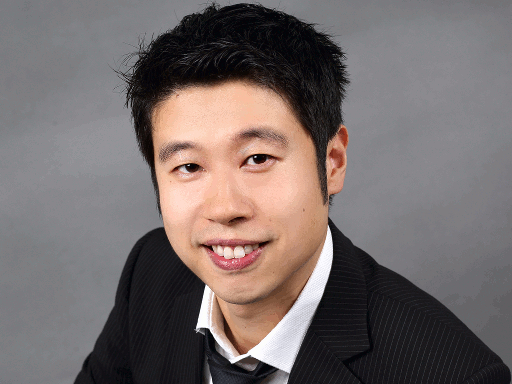 Mikael Wang
Partner
Mikael has been deeply involved in the cryptocurrency and blockchain space since early 2013. He was the CTO of BTCChina, the longest running bitcoin exchange, where he lead the development of its core products exchange, wallet and mining pool. He brings a wealth of expertise and wants to leverage his experiences to build a decentralized future.

Please use the contact form to get in touch with us.

Thanks! We'll be in touch very soon.

Oops! Something went wrong while submitting the form :(